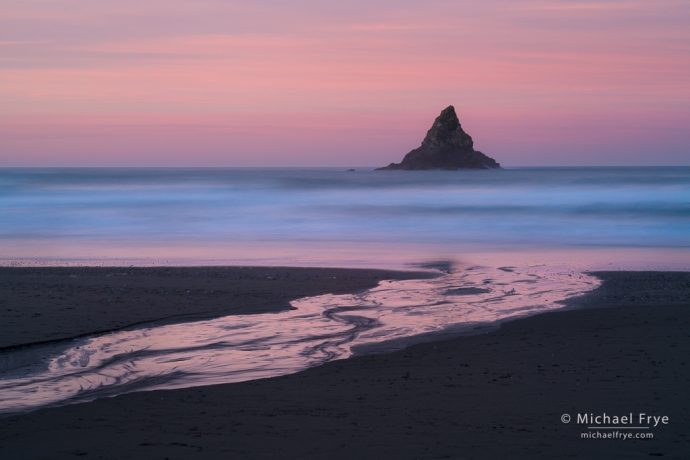 Creek and sea stack, sunrise, Oregon Coast. I used a slow shutter speed (30 seconds) to smooth the waves, which simplified the scene by eliminating texture in the water, and helped create a more ethereal quality to the image.

In one of my posts about Yellowstone last fall I talked about my attraction to dynamic landscapes. And Yellowstone is certainly dynamic, with its ever-changing array of spouting geysers and steaming vents.

But seascapes might be even more dynamic. In addition to the usual variables of landscape photography – light and weather – there’s the ocean itself. Tides, wave height, wave direction, and wind all have big effects on the way a scene looks. And no two waves are the same, so one moment will often look quite different from the next.

END_OF_DOCUMENT_TOKEN_TO_BE_REPLACED 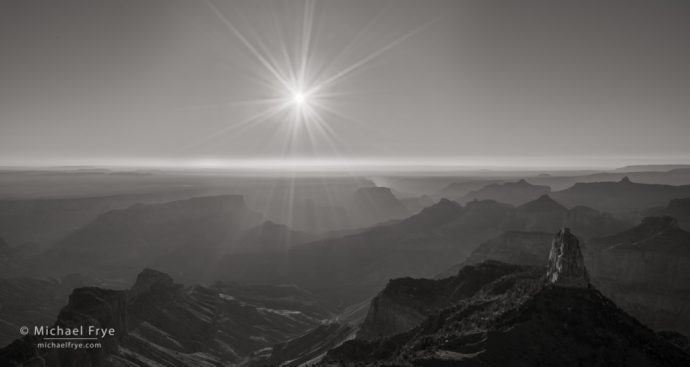 Morning sunlight from the North Rim of the Grand Canyon, Arizona. I used the “thumb technique” to reduce flare in this image; see the post for more details.

On our road trip last month Claudia and I found ourselves in Kanab, Utah. We cooked breakfast at a picnic table in a small park in town, and discussed our next move. There are a lot of options from Kanab. Should we head to Zion? Detour east toward the Paria River area? Drive the Cottonwood Canyon Road?

END_OF_DOCUMENT_TOKEN_TO_BE_REPLACED

In case you haven’t heard, there will be a total lunar eclipse on the night of January 20th and 21st, 2019. The totally eclipsed moon will be visible in all of North and South America, most of Europe, and western Africa. This page shows where the eclipse will be visible, as well as the timing of the event.

END_OF_DOCUMENT_TOKEN_TO_BE_REPLACED 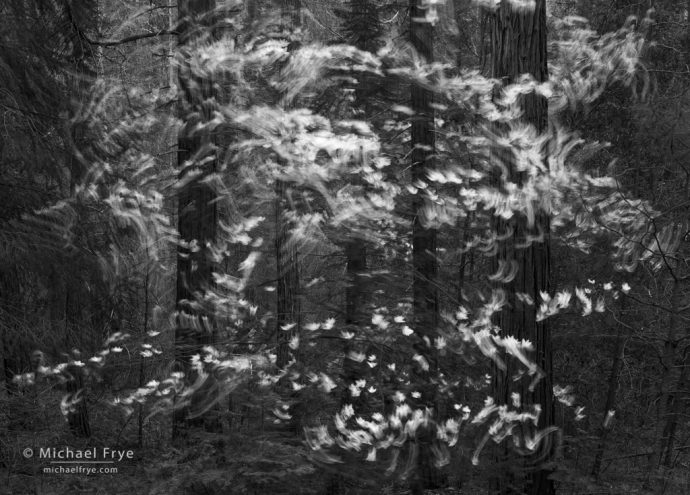