The votes are all in and counted, and here are my top photographs of 2021!

We had a great response this year: 562 people looked through my initial selection of 45 images and voted for their favorites. A big thank you to everyone who took the time to look through these photographs and voice your opinions! I also really appreciate the kind words so many people posted in the comments or sent by email. I wish I could respond to everyone, but please know that I’ve read them all and am very grateful for all your support.

To express our gratitude we’re giving away a print to one of the voters. We assigned a number to each person who voted, and used a random number generator to pick the recipient. And the winner is… Carol Irwin! Carol will receive a signed and numbered 16×20 print of her choice from among the 45 original selections. Congratulations Carol!

The biggest surprise in the voting this year is that number 6, El Capitan Emerging from Clouds, wasn’t among the top-ten vote-getters. In fact it was tied for 23rd. Perhaps people thought everyone else would vote for it, or that it had already received enough recognition. I don’t know the reason, but I do know that any list of my top photographs from 2021 needs to include that image. It might be my favorite photo ever of my favorite Yosemite formation, and it received a major award. So this list of my top photographs of 2021 includes the ten images that got the most votes, plus El Capitan Emerging from Clouds, and another favorite that barely missed the top ten, Fogbow in a Redwood Forest.

Here’s the list of my top twelve images from 2021:

Two of the top vote-getters for 2021 were made on December 29th (numbers 44 and 45). That’s why I don’t post a list of my best photos of the year until December 31st – because you never know when you’ll find a great opportunity!

While it needed a little help, overall I think this is a great collection, with a wide variety of images. I was pleased that Misty Ridges and Frosted Aspens received a lot of votes, as those two quieter images were among my favorites as well. Good work everyone! 🙂

Again, thank you so much for your participation. This has been really fun for me, and I hope you’ve enjoyed it also. Here are the top twelve images: 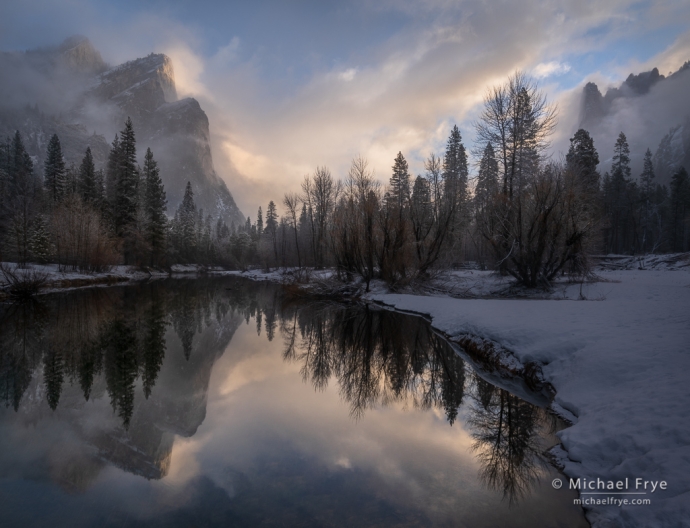 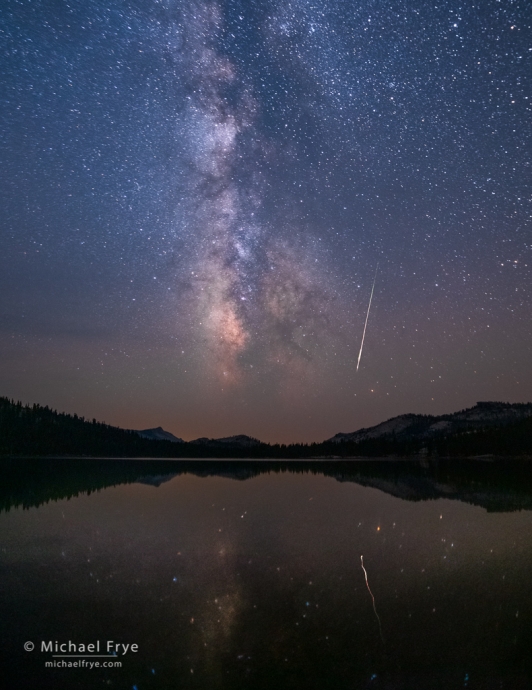 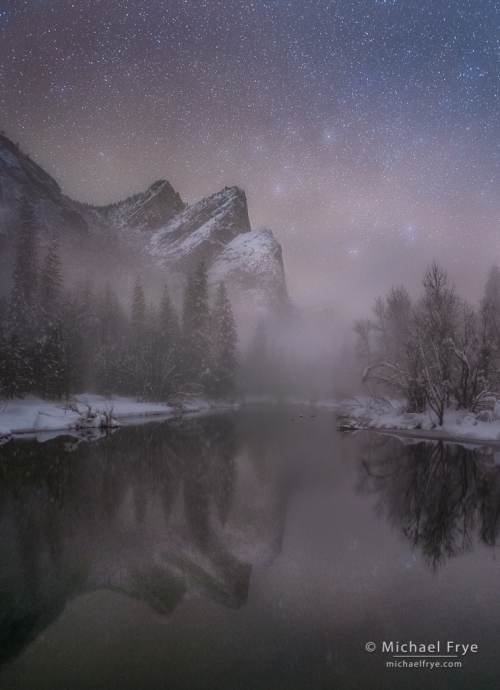 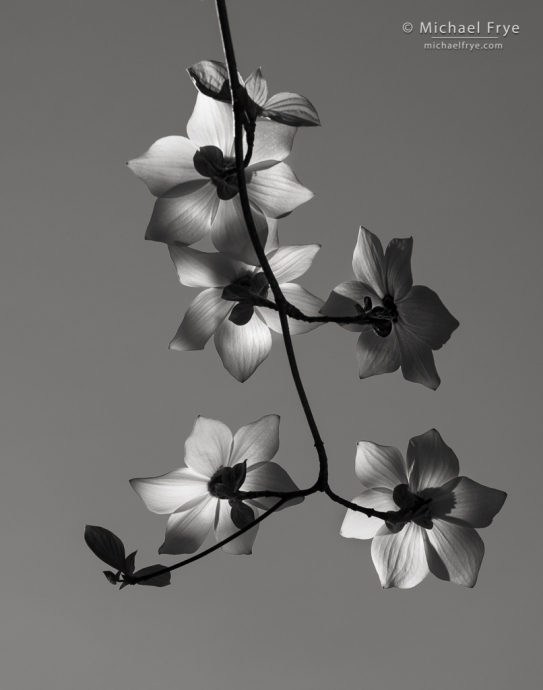 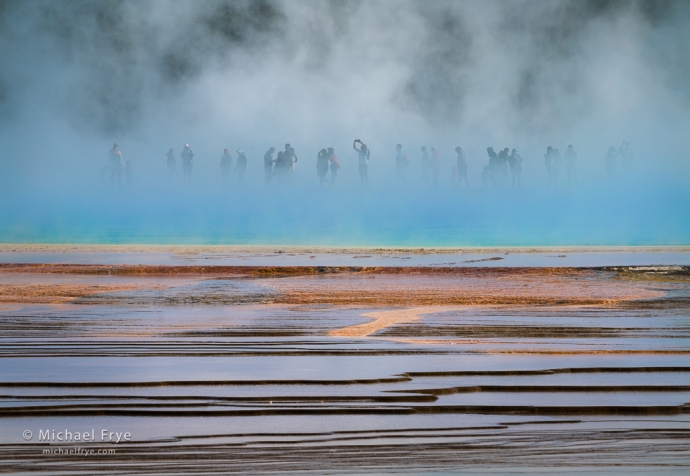 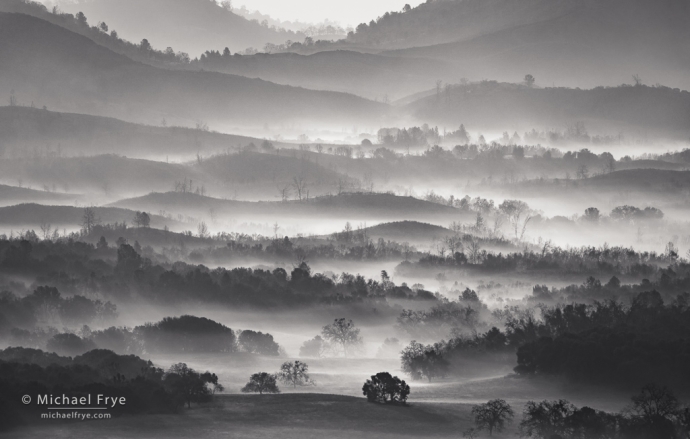 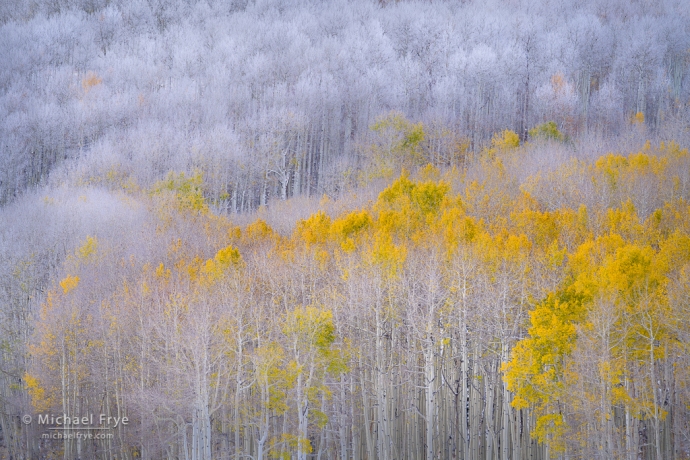 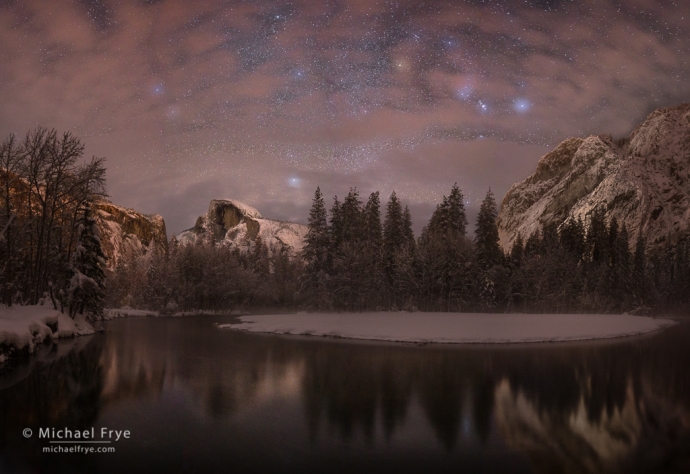 45. Half Dome, Glacier Point, and the Merced River at night, Yosemite NP, California 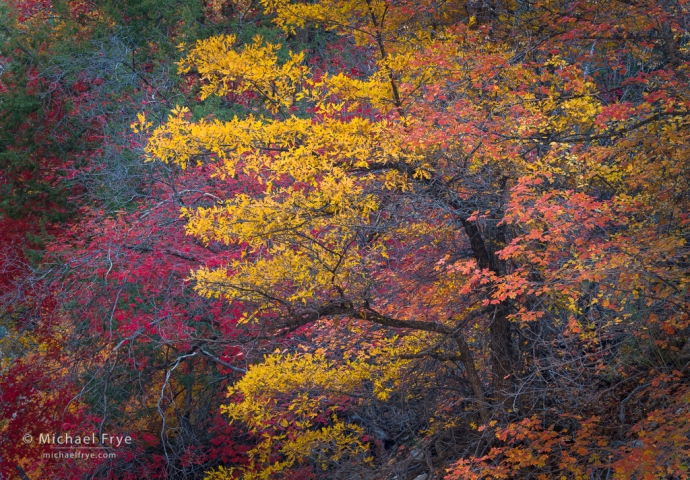 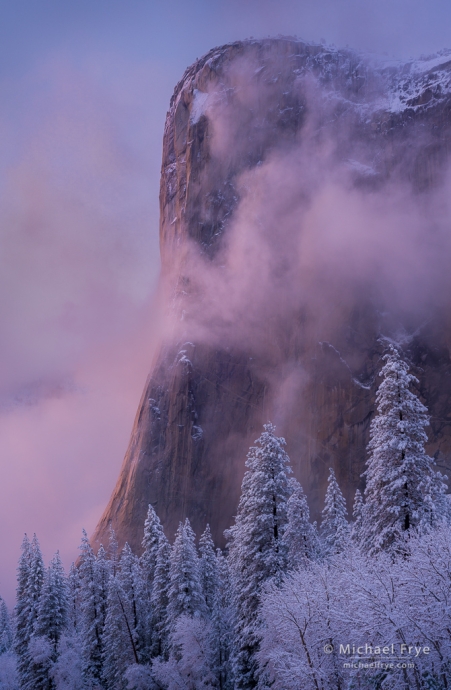 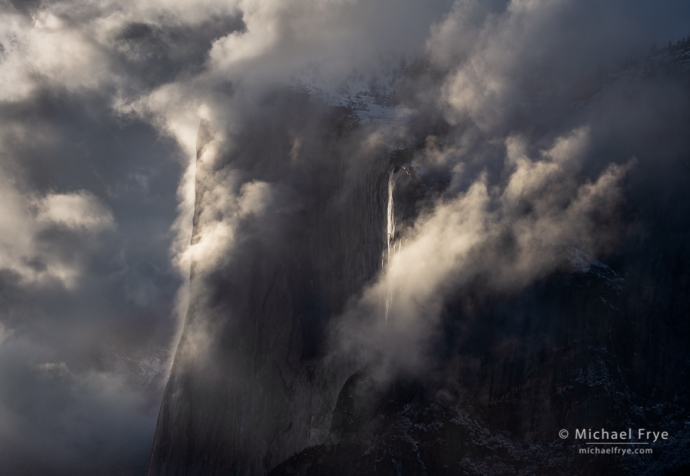 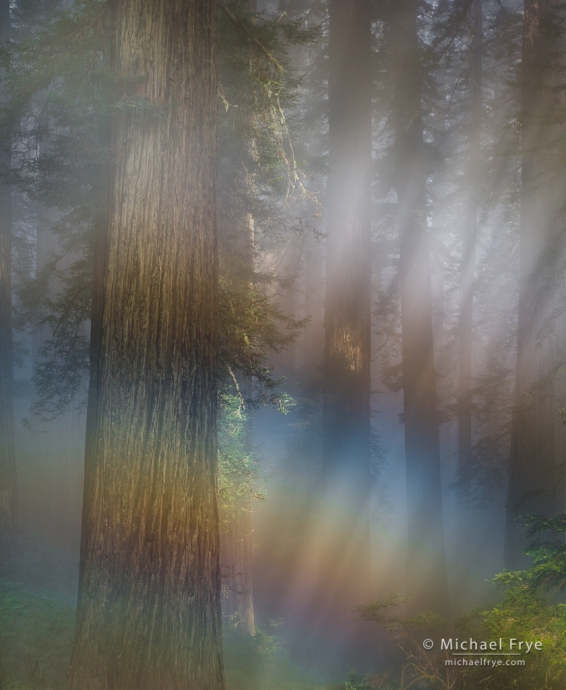